Dane begins his career with Team Penske as the second-winningest driver since the merger of the American Le Mans Series (ALMS) and Grand-Am Rolex Sports Car Series, with 10 victories (overall and class), trailing only new teammate Ricky Taylor and Wayne Taylor Racing driver Jordan Taylor, who’ve combined for 12 wins since 2014.

A native of Glen Allen, Calif., Cameron has always felt at home at a racetrack as his father, Rick Cameron, is a race engineer with over 40 years of experience in motorsports. For the last three seasons, the two have competed against each other at the prototype level, with the elder Cameron serving as the lead engineer for the Spirit of Daytona racing team. Growing up with a race-winning engineer as a father, Dane, predictably, brings a unique knowledge of car setups and how to maximize performance to his skill set as a top sports car driver.

Dane’s career started in karting and advanced to cars in 2005 when he produced six race victories and won the Formula Russell Series championship as a rookie. In 2006, he finished as runner-up in the F2000 National Championship and earned a Team USA Scholarship to participate in the Formula Palmer Audi Autumn Trophy in Europe, which he won. 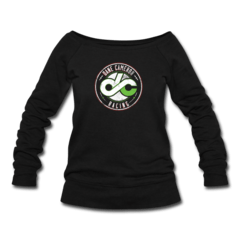 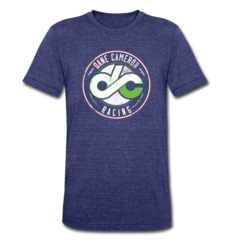 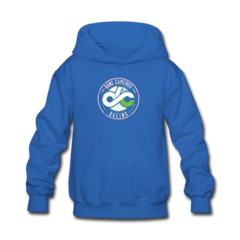 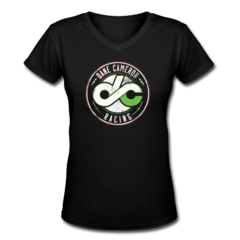 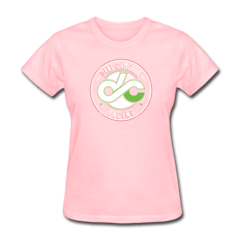 Dane Cameron Racing
Men's Long Sleeve T-Shirt by Next Level
By Dane Cameron
$34.00
Not Rated Yet 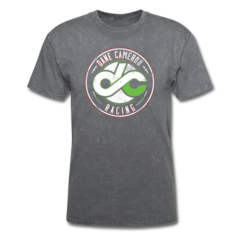 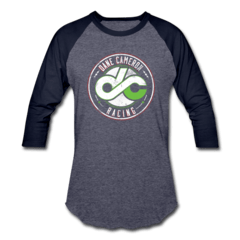 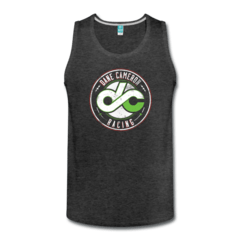 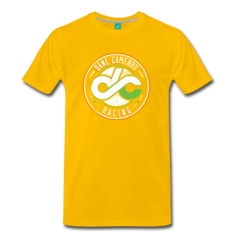