BLOUNT FORCE TRAUMA – The brand is defined by the intense desire to compete with the force required to win.

At 6 feet and 250 pounds, LeGarrette Blount can run you over at the point of attack..which is where his nickname comes from…but he’s just as capable of hurdling on coming tacklers at full speed. It’s become a signature move for LeGarrette and you’ve likely seen him do it on game day or in a SportsCenter highlight.

During the 2013-14, with the New England Patriots, LeGarrette had a number of highlight reel runs and record-setting performances including scoring 4 rushing touchdowns in the playoff game against the Indianapolis Colts. That performance landed him on the cover of Sports Illustrated. He backed those performances during the 2014-15 playoffs helping power the Patriots to a Super Bowl victory. 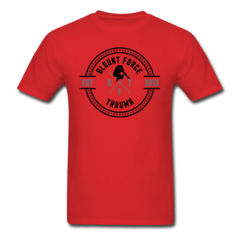 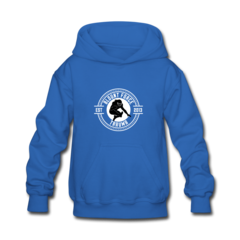 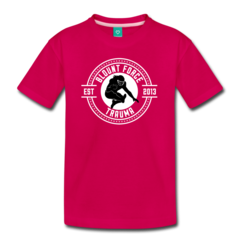 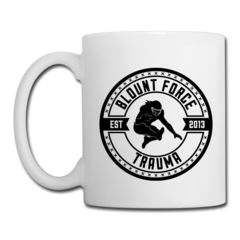 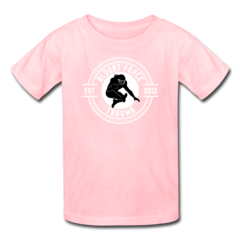 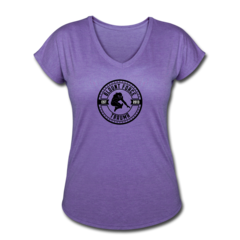